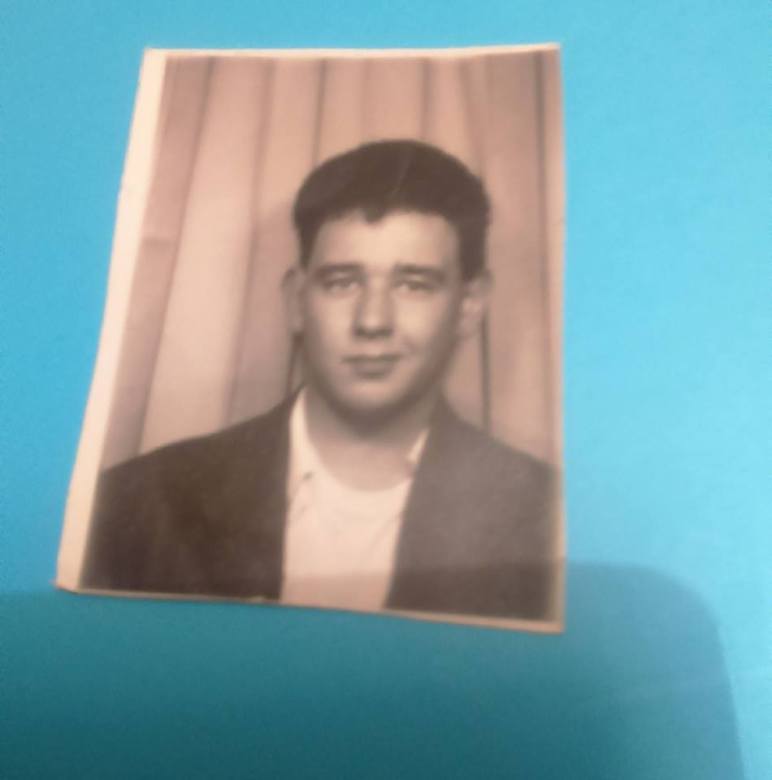 Last week the BBC had a programme on ‘Who are you calling fat?’ which took a group of overweight/fat/larger people and put them in a house for a week getting them to explore their ideas and attitudes towards their weight, both their own and others. It was a diverse group of people with a couple of ladies who were evangelical about being proud of their larger bodies, owning their fat and promoting that they felt their size was at the core of their beauty. Some of the views made for uncomfortable viewing with the same ladies denying a link between obesity and diabetes and ill health. The arguments were strongly made and focused heavily on the effect that ‘fat shaming’ has on people who are carrying more weight.

I personally disagree strongly with denying the effects of obesity on health. I know from my own experience of being an 18 stone man, I am far more uncomfortable in my general health than when I have been lighter. This is easily shown when doing tasks like climbing stairs or just the amount I sweat in just walking to work every day. I would suggest to anyone who wants proof of this to put 5 bags of sugar in a rucksack and to do a task and compare it to the same task with no extra weight. I could never argue that I am as healthy as a lighter version of myself. So I agree with the contributors to the programme who were positive about making changes to their lifestyle, as they appreciated the risks they had put their health under and were taking steps to address them. However, where I do agree with the fat evangelists is how your weight can affect your mental health, in particular how other people respond to it.

As a fat man I do not need to be told I am bigger than I could be or should be. I have gained weight since my early twenties and have never really got on top of it. So I have had 30 years of snide comments and facing the general attitudes of society that judge overweight people as being either lazy or greedy or both and sometimes even worth less. My worst personal experience was at a job interview at a law firm where I was challenged about my CV which said I liked running – ‘well you clearly don’t do much of that’ was the comment I got and what was worse was the mocking tone it was delivered in. Then there are the small things like always being given chocolates for Christmas – the last thing you really want. One birthday I got five packets of biscuits from work. In these situations your heart sinks as you are being labelled and judged – no matter how subtle it is – it still hurts – for me it was more of a sigh – people seeing the fat before the person.

For me I am working to reduce my weight for once and for all and I am using a comprehensive plan to achieve this (I will be blogging about this separately). This does not mean I am ashamed of being a fat person, I am ashamed that I haven’t tackled it earlier and more consistently. Being fat doesn’t make me a bad person or a lesser person. Similarly when a slimmer version of me emerges I will not be a better person I will simply have taken more control of how I look after my body and my longer term health. It is important that people find their own way to be as healthy as they can both physically and mentally without the rest of us imposing our prejudices on them.